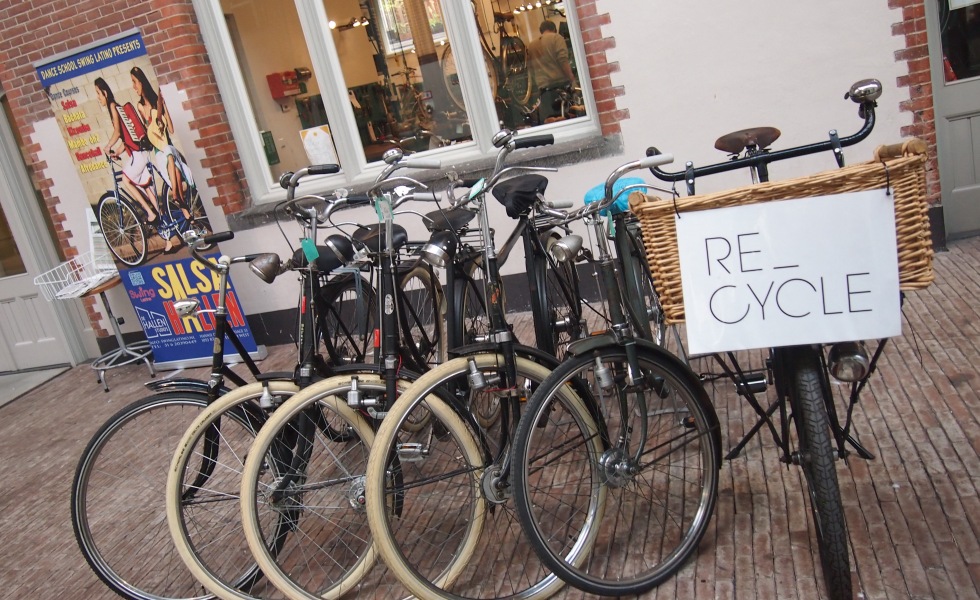 Olivia constantly jubilant at school. Inside this wasn’t the case. She’d problems at home. School wasn’t an escape either. Because of her big brown eyes and freckles, David Sherlock and his group would chant songs about rabbits most times she entered the classroom.

‘Bright Eyes,’ being the main signature on arrival and exit.

Each time seeming louder. Sniggers shot around the class, alongside sympathetic looks of awkwardness from her friends.

It cut like a knife but Olivia showed no resistance.

She couldn’t tell her mum as she didn’t care much either. And back in those days bullying was regarded an embarrassment rather than a subject to be addressed.

So rather than let it beat her, Oliva decided to always look happy.

This wasn’t too difficult as she knew how to laugh – one of the funniest girls in her class. Quick witted, spontaneous and exceptionally quirky – an answer for everything.

Olivia could also do impersonations of many well-known characters. ‘Mrs Overall ‘from Acorn Antique’s being her favourite.

Quite a few boys crushed on her – so did Ruth Wilkinson whose married to Helen Barlow now.

Olivia had a crush on Jake Manson but he pretended not to like her.

One, he was afraid David Sherlock would throw scorn his way too – secondly, he’d look silly talking to a ‘girl.’

Not many boys in class did that. Apart from Simon Bellows, he didn’t want to be a boy.

Then there was Janet Spiller. She was the meanest of all.

Janet being Good at sports – homework on time. Prefect and bookworm. Yet the smugness never shone in her eyes.

To this day she despises Olivia. Probably because she’s funny and although Olivia’s spelling never really did improve – her imagination not once ‘stopped growing.’

It would be fair to say Olivia could make a silk purse from a sow’s ear and be quite happy at that. Not driven by money nor social approval.

A daydreamer, keeper of crafty bits.

I’m sure she’s a fairy, or some kind of mystical time traveller that brushes off hate like snowflakes to fur of the polar bear.

Janet would send well thought out poison pen letters – creating untrue stories about Olivia. An obsession for which she’ll never recover. Janet, that is.

Olivia uses her childhood days as lessons to learn from now. Nothing changes apart from her, that’s all she can control – ‘Olivia.’

Janet is still with David Sherlock – it’s a hate and date affair under one roof – neither found love. Cowards seldom do.