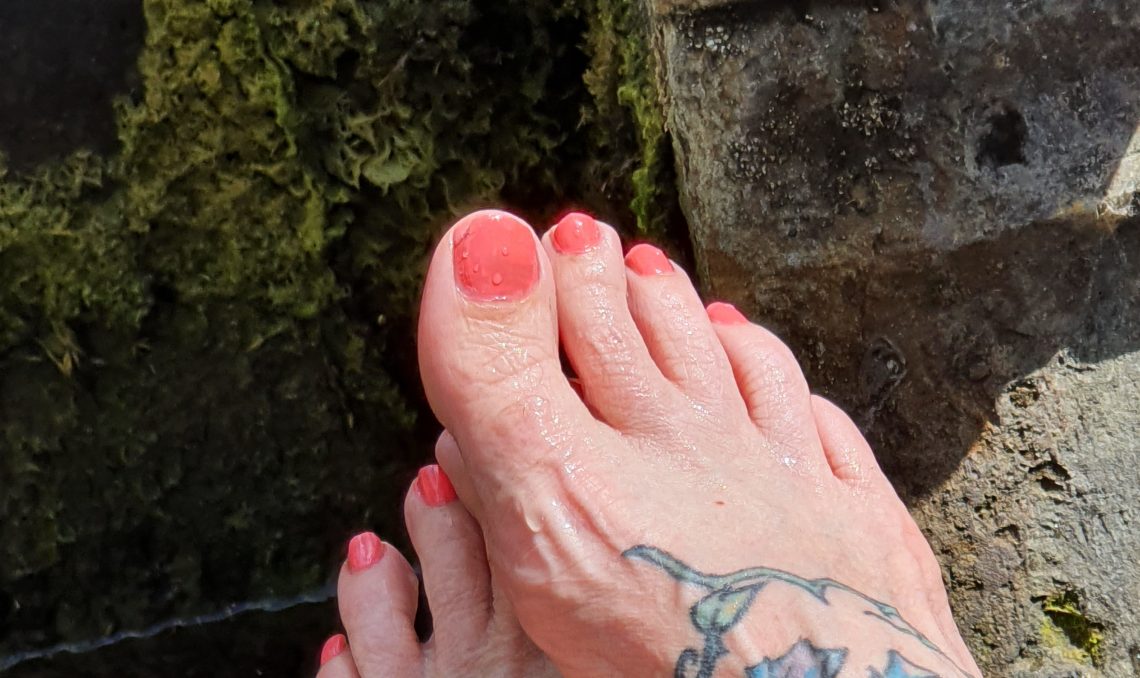 FREEDOM OF SPEECH DOES NOT EXIST

It’s okay everyone. The world is in shut down due to a bug that will be on all of our death certificates. The masses are indeed being groomed. Chernobyl threatened with fire which could end the world, if an asteroid doesn’t hit us first. We are culling dolphins for money and most of wildlife is extinct. It is also illegal to feed birds (pathetic). Hollywood are eating more than animals. The North Pole is melting. The new age of vegan celebrities want to ban science and also holistic alternatives, because apparently, spiritual and religious people are also excluded from their cult. Other than that, all is fine on planet earth – apart from, self employed people – who are becoming homeless, whilst many of those, perfectly capable and able to get out and work/contribute/volunteer, have no intention of ever being officially employed – in favour of shoplifting and breeding kids, to grab at tax payers money to get free cars, food and rent for the rest of all their lives. There’s a thing called Facebook that spreads fake news faster than a bad rash and Twitter is readily available to pretend you are your pet all day or spread fear and hysteria – ideal for high earners with too much spare time on their hands – alternatively, tragic for the vulnerable who believe them. Apart from that, don’t worry, that is unless you live near a river. We are prone to flooding here in the UK. And watch out buying cheap pies and burgers. Anything could be in them. Remember not to laugh/smile/breath in public, you may offend someone.

What a time to be alive …