Here’s a few pics taken with my phone of this week. The beach is now chaotically busy which to me is a shame if I am honest. The sea may no longer be blue and they are throwing a lot of rubbish on the sand which ends up in the ocean poisoning the wildlife and contaminating the water. Very sad about it. Keep Britain Tidy. Pick up your crap and dispose of it correctly. Percy is about. He is my gull. I hand reared him. Well actually one of my neighbours informed me Percy is female so hey ho. Have been working on a design venture for the future. It’s taken all my free time. I don’t know how I ever fitted it all in. What with the ongoing sporadic things going on and five pets. I turned myself blue by accident too and became quite unwell with it but I don’t want to talk about that. All I will say is always do some research before drinking anything. 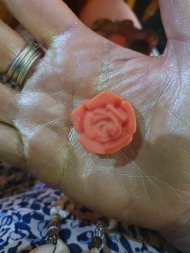 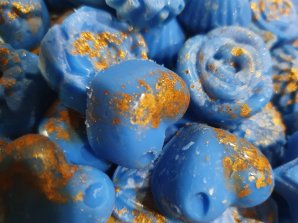 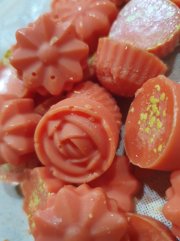 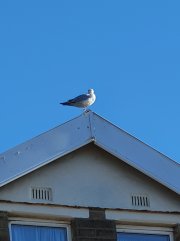 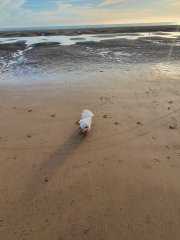 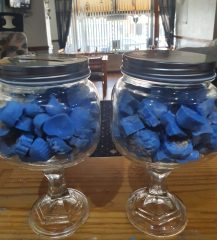 Then my parents have been painting up their furniture and potted over 200 plants in 2 days. They’re both near 90 years of age (mid to late 80’s … I don’t know exactly). My eldest son is juicing and doing his garden so beautifully. And I have had a few lovely pics from friends – in particular Janet Alleyne who is an earth goddess. My neighbour Josie sent the one of the crab – the gulls left it on her doorstep. It was alive and healthy so she put him back on the beach. Nice thought tho from the gulls.

Focus on the positive. Focus on the love and find the good in others. It all comes back to you. Tiff. X 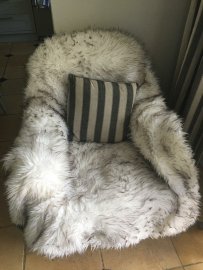 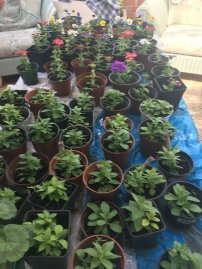 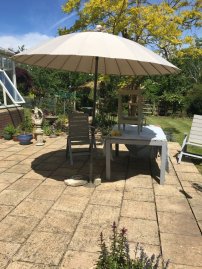 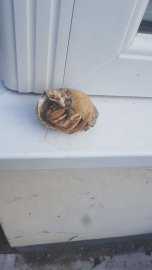 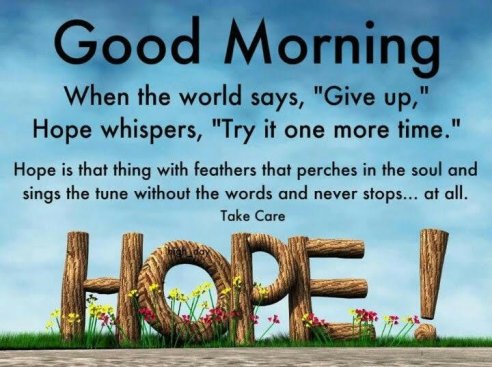 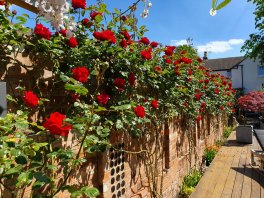 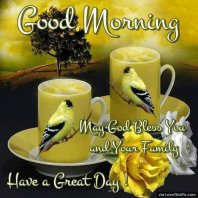 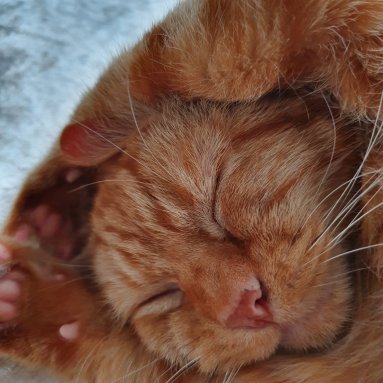 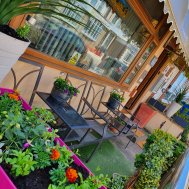 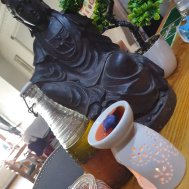 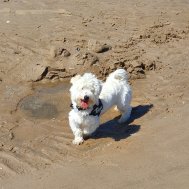 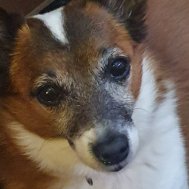 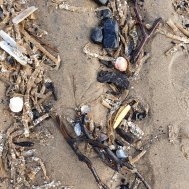 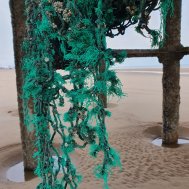 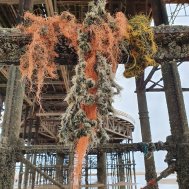